British Columbia is characterized by abundant forests, rugged Pacific coastline, mountains, plateaus, and pristine lakes and rivers. Forests cover two-thirds of the province – an area of almost 60 million hectares. However, visitors will have noticed a marked difference in B.C.’s trees in recent years. Insect pests and diseases have decimated enormous areas of forest. These dead trees become fuel for wildfires, and in summer 2017 B.C. experienced its worst wildfire in history, with over 1.2 million hectares burned.

British Columbia is Canada’s most ecologically diverse province. It has the country’s only temperate desert, near Osoyoos in the far south, and North America’s wettest weather station, on the west coast of Vancouver Island. It has temperate rainforests, dry pine forests, boreal forests, alpine tundra, grasslands and more. More than 1,100 species of birds, fish, mammals, amphibians and reptiles live in B.C., some found nowhere else in Canada.

In summer 2017, British Columbia experienced the worst wildfire season in its history. It was unprecedented in the amount of land burned (over 1.2 million hectares), the total cost of fire suppression (over $568 million), and the number of people displaced (roughly 65,000 evacuated).

The fire season prompted a Provincial State of Emergency that was declared on July 7 and not rescinded until September 15, lasting 70 days. This was the longest Provincial State of Emergency in B.C's history. Recovering from such significant wildfire damage will take careful forest management. Your support can help get B.C's trees back to health again! 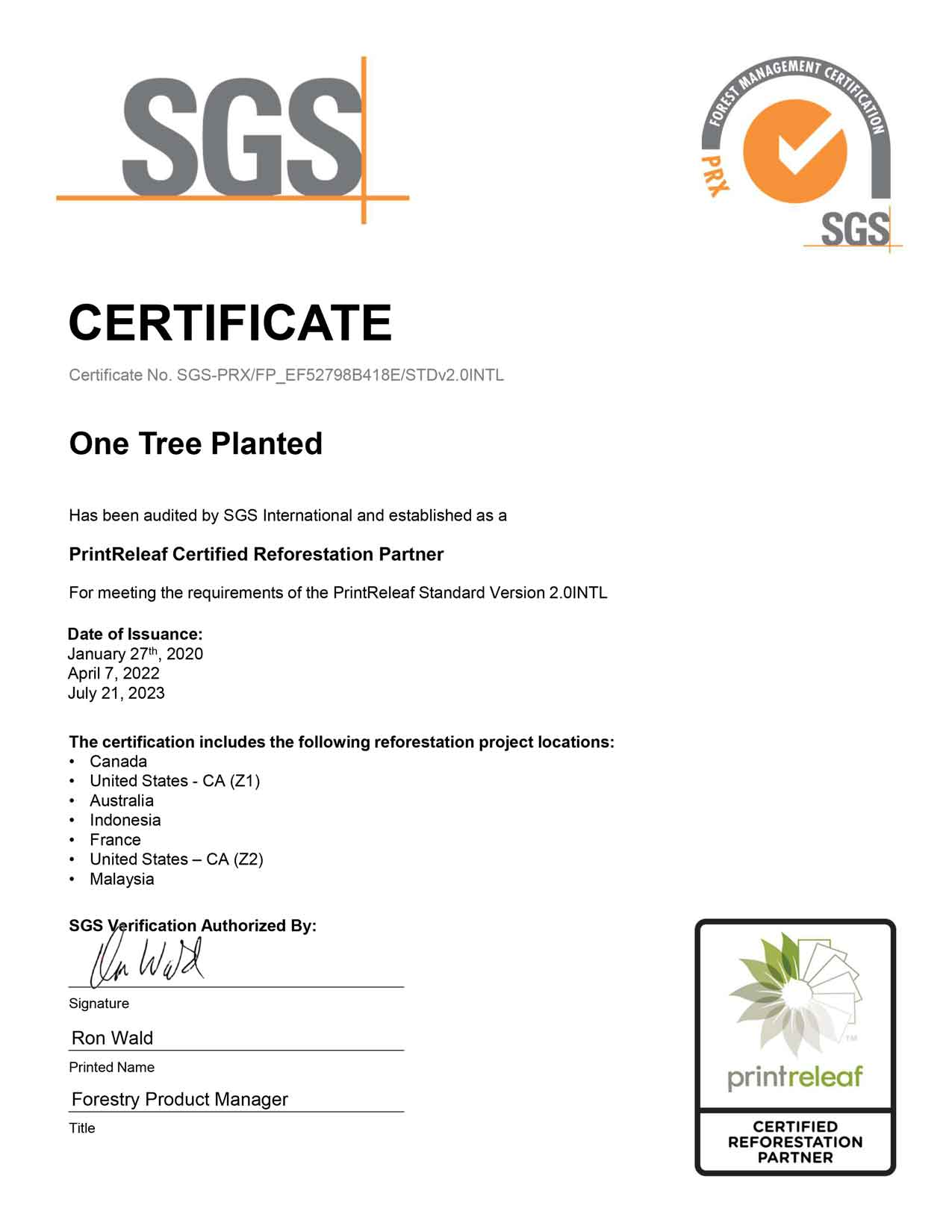