With native woodland circa at 1% of the surface area of Ireland, it has become vitally important not only to create new native woodlands for the future, but also to link existing fragments of native and or ancient planted woodlands as wildlife corridors.

The current project in north Antrim will increase the connectivity between two areas of ancient woodlands that were planted in the 1840s.

Creating an increased link between two ancient woodland fragments will create more habitat for the endangered Red Squirrel. Scots Pine, an important food species for Red Squirrels and both species of native Oak, once common in the region, are hugely important for biodiversity and will be the main species planted.

Growing trees will sequester large amounts of Co2 and are important in combating climate change.

There will be increased connectivity between two areas of ancient woodland, with the total area connected reaching approximately 32 hectares. While small on a global scale, this is a significant woodland in an Irish context. This is one of the largest areas of contiguous deciduous dominated woodland in County Antrim.

This project will link the Ancient Woodland of Cregagh Wood more fully with an outlying woodland fragment. This will increase overall function for a wide range of species including the vulnerable Red Squirrel. 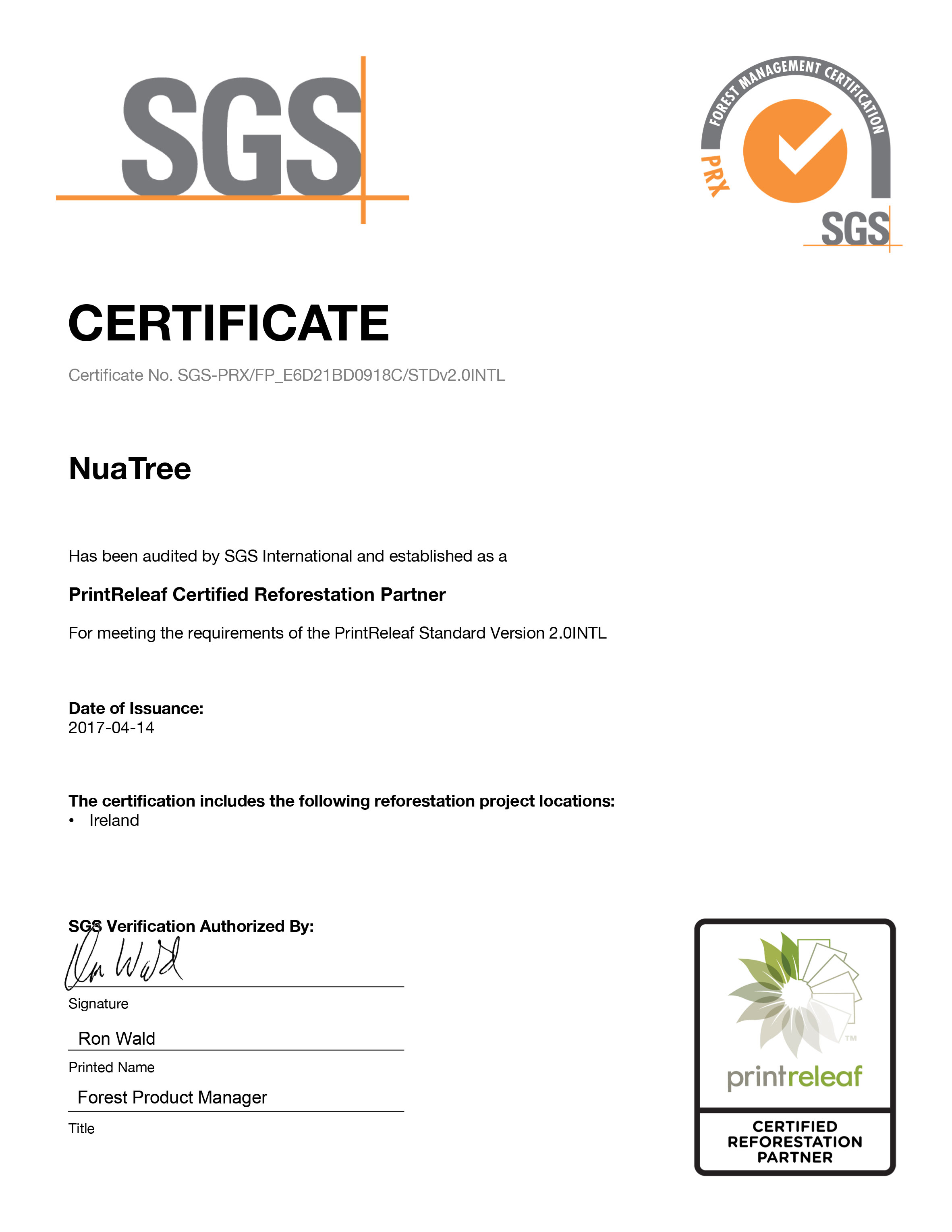