Madagascar, due to its isolation from the rest of the world, has tremendous biodiversity and high rates of endemic species. 80% of the species of Madagascar are endemic to that country. That constitutes 200,000 species that exist nowhere else on earth.

Madagascar is one of the most threatened ecosystems on the planet. More than 80 percent of the forests are gone, half of them since the late 1950s. 90% of Madagascar's endemic species live or heavily rely on the forest. If deforestation continues all of the species will be threatened.

Eden has already planted thousands of hectares that are growing into healthy forest systems. Wild animals are returning to the restored forests. The flooding and erosion below the new forests have largely stopped. The underground aquifers are filling up again because the forest sponges are back, and the forests are capturing massive amounts carbon. Still, work significant remains to be done. 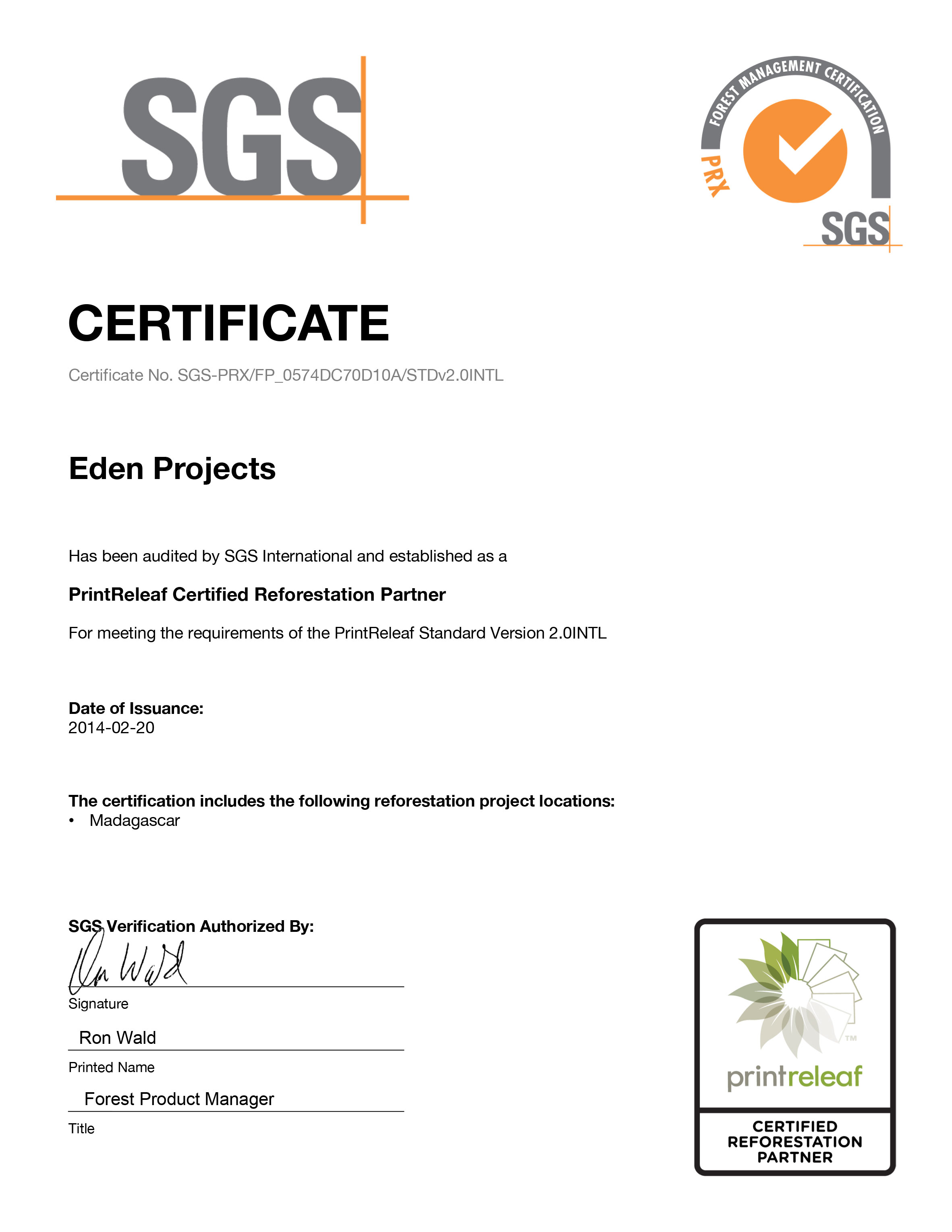